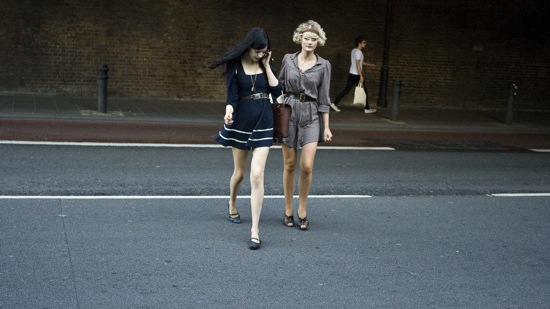 The race against time for London-based politicians is on as they attempt to vote against the opening of a strip club right where Famous Flesh Gordon’s was located Global News reports. However, a number of industry players see it as an uphill task for the City Council as they are scheduled to meet in late August, precisely on the 28th. With renovation works having already started at the place, it is believed that the owners of the strip club will be able to get it done and then apply for a license before the City Council’s meeting on the 28th of August.

With the community and protective services committee having already been told about two weeks ago that it might be too late a move to try and prevent the strip club from being re-opened, it remains to be seen what these politicians can actually do. The committees vote to have its public meeting on the 28th of August has been regarded by many as a shot in the leg. This is due to the fact that by then the owners of the new strip club would have completed their renovations and gone for the license to operate. This is something that could have been easily dealt with if the committee had voted to have their public meeting on an earlier date.

Right now, all that is left for the strip club to do is to pass an inspection and then the City Council will have no other option than to reluctantly give the license for the club to begin formal operations. When this happens and the strip club is opened, the total number of strip clubs in London will now become four as there are already three clubs that are in operation.

It is believed that a company has sought for a license that will enable it to open a strip club at the former premises of the Famous Flesh Gordon’s and they are also racing against time to make sure that they get the place renovated early. This will ensure that they can apply for an inspectorial team to come and do their analysis and pave the way for them to be awarded the license before the City Council’s public meeting on the 28th of August. As at now, the race is still on but the time is one thing that is not on the side of the City Council.

John Doe: The ninja silhouette is one of my favorite designs. This is a very best product....

John Doe: The ninja silhouette is one of my favorite designs. This is a great product....

John Doe: The ninja silhouette is one of my favorite designs. This is a very bad product....

John Doe: The ninja silhouette is one of my favorite designs. This is a not bad product.... 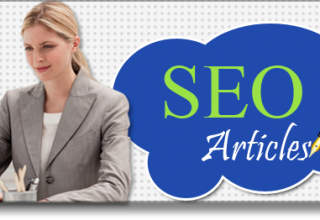 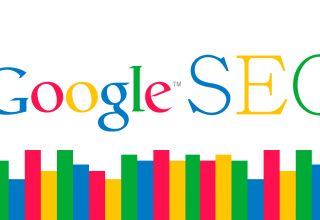 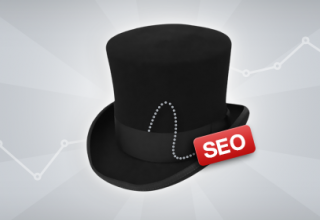 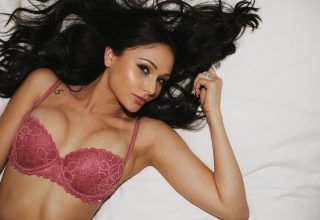